Turkey's Ulusoy will conduct logistics services of a Saudi company. 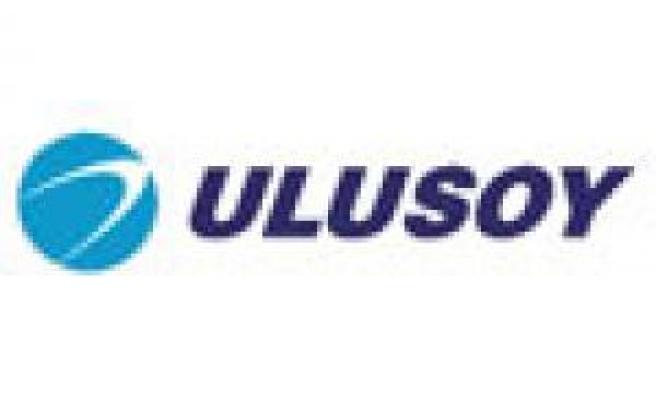 Turkey's Ulusoy will conduct logistics services of a Saudi company.

A statement by Ulusoy International Investment Holding said on Thursday that Ulusoy would conduct logistics services of Riyadh-based Saudi Basic Industries Corporation, one of the world's leading manufacturers of chemicals, fertilizers, plastics and metals.

Alican Ulusoy, chairperson of executive board of Ulusoy International Investment Holding, said that they would keep growing in the logistics sector and the company aimed to rank the first among companies operating in the areas of storing and logistics.

Saudi Basic Industries Corporation is the largest and most profitable non-oil company in the Middle East and one of the world's five largest petrochemicals manufacturers.

It is a public company based in Riyadh: the Saudi Arabian government owns 70% of its shares, and the remaining 30% are held by private investors in Saudi Arabia and other countries of the Gulf Cooperation Council. The company's sales were 27.5 billion U.S. dollars in 2009.