Turkey's statistics agency, Turkstat, says 2 million 747 thousand people were unemployed in Turkey in 2013, as the jobless rate rose by 9.7 percent compared to 2012. 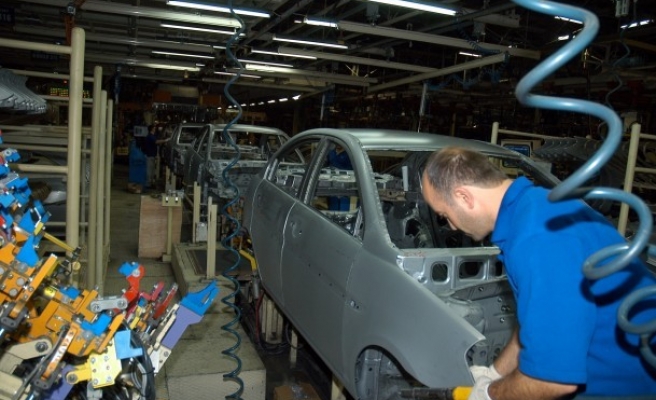 Turkey's jobless rate in 2013 was 9.7 percent, which is a 0.5 percent rise from 2012, according to a report published by its statistics agency, Turkstat, on Thursday.

The number of unemployed people increased by 229 thousand in 2013, reaching 2 million 747 thousand, according to Turkstat.

The number of employed people increased by 703 thousand in 2013, reaching 25 million 524 thousand the same year.

Turkey's workforce increased by 22.7 percent in 2013 since the 2008 global economic crisis began which amounts to some 4.7 million more jobs in the country in 2013 since 2008, according to the International Monetary Fund (IMF).

As a result, Turkey ranked first in terms of increasing its workforce among 32 countries in developed and developing regions, according to the IMF.

Europe's statistics office, Eurostat, estimated that 26.231 million men and women were unemployed in 28 EU countries in 2014, and that 19.175 million unemployed people were in the euro-zone area.