Turkey's unemployment rate increases to 8.8 pct in May 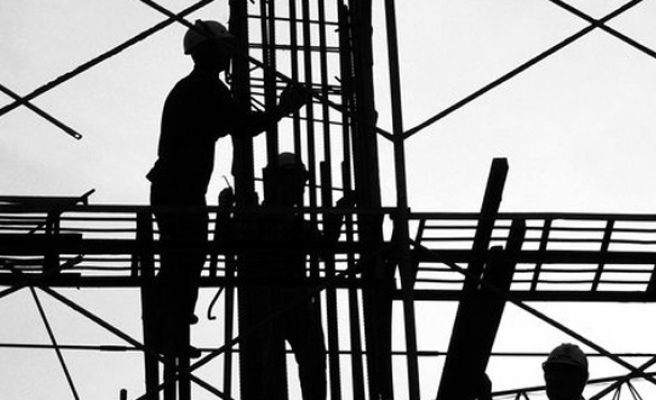 The unemployment rate in Turkey has been announced to be 8.8 percent in May 2013.

The number of unemployed people increased by 254 thousand in the period of May 2013 and reached 2 million and 526 thousand in Turkey.

Number of employed people reached 26 million and 130 thousand with an increase of 848 thousand people  in the period of May 2013 over the same term of 2012.

Labor force participation rate (LFPR) was noted 51.6 percent with 1.1 percentage point increase compared to the same period of the previous year for Turkey in May 2013 period.

I think turkey is poor but Turkish people don't like to be called poor there is mass unemployment in turkey but thay are so worried that bad names will be called upon turkey turkey keep on borrowing money from I.M.F