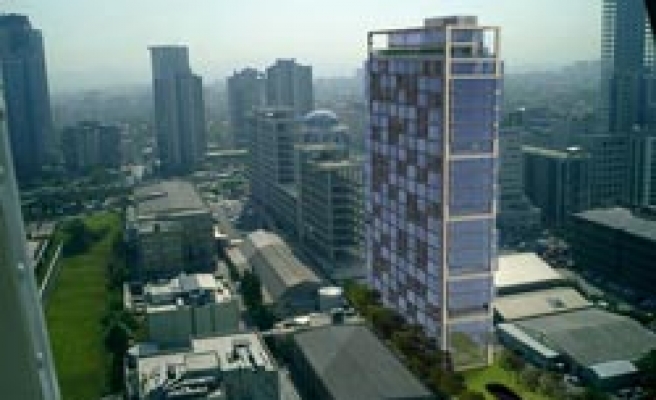 Turkey’s Yildiz Holding became the newest member of the 100 companies from fast-developing countries who are bidding for global leadership in the Global Challengers Report 2014 released by the Boston Consulting Group (BCG) on Thursday.

Yildiz Holding, the country’s largest packaged-food company, has 60 factories, 11 of which are in foreign countries. It employs a workforce of 41,000 and produces a range of products including biscuits, chocolate, edible oil, dairy products, culinary products, baby food and packaging materials. Currently, there are seven group companies listed on the Borsa İstanbul.

Yildiz Holding's Chairman Murat Ulker is the richest man in Turkey with a fortune of $3.7 billion, according to Forbes magazine's '100 richest people in Turkey'.

Each year the Boston Consulting Group identifies 100 "global challengers" who vie for leadership in key industries and who drive global economic growth. The study analyzes companies with a minimum annual turnover of $1 billion and exports which make up at least 10 percent of their total sales.

The group of 100 companies from emerging economies with rapid growth is now the leaders in many key global markets. The country’s Koc Holding, Sabanci Holding and Turkish Airlines have been placed among the 100 companies.

Sabanci Holding's companies currently operate in 18 countries primarily in finance, energy, cement, retail, and in industrial sectors. They market their products in regions across Europe, the Middle East, Asia, North Africa and North and South America.

Turkish Airlines, which has achieved aggressive growth with its launch of new destinations, also made the list in 2013. Turkish Airlines flies to 260 cities and 263 airports in 108 countries. The company continues its aim in being one of the world’s leading five-star airlines, by increasing its service quality and by maintaining a healthy financial structure focused on profitable growth. Turkish Airlines were awarded Europe’s Best Airline annually by its customers from 2011 to 2014.

The general manager and managing partner of BCG Turkey, Burak Tansan, said numerous factors such as Turkey's position and its economic indicators in recent years could support new global challengers emerging in Turkey.

"In addition to organic growth, acquisitions of Turkey's companies overseas also contributed greatly to the strength their position holds in the global market." Tansan said.

He said that two of the most significant characteristics of Turkish companies on the list are their ability to be reactive and opportunistic and added that many more rising global stars will come from Turkey in the future.

"In recent years they act more strategically to open up new markets and to grow. These companies review their brand positions, sales operations, and raw material procurement to be successful in new markets."

While Turkey has four companies on the list, China dominates with 29 companies, along with 19 Indian companies and 13 Brazilian companies.