The flights are being held on Tuesdays and Fridays. 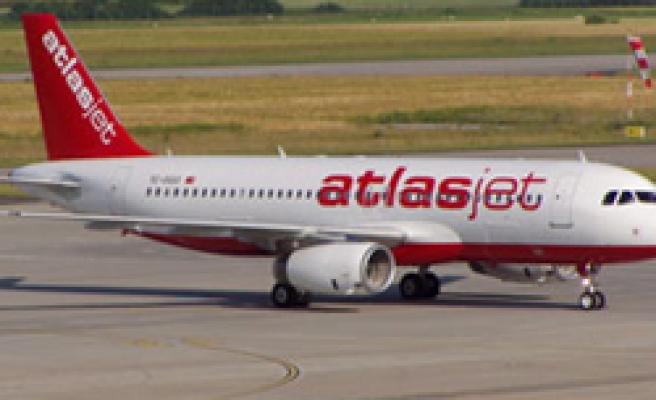 The flights are being held on Tuesdays and Fridays.

TRNC Tourism, Environment and Culture Minister Unal Ustel said that these flights would contribute to improvement of tourism and education sectors as well as commercial relations between TRNC and Lebanon.

The number of foreign tourists visiting TRNC in the first six months of 2012 rose by 20 percent, Ustel said.