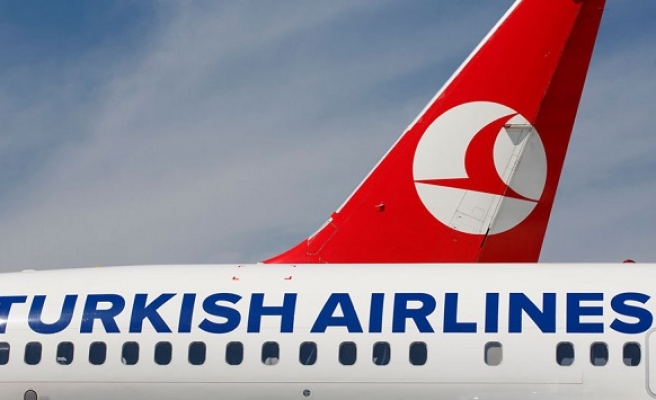 Turkish Airlines announced a record operating net profit of $1.01 billion for last year on Tuesday, an increase of 65 percent.

In a statement, the airline said sales revenue increased by 19 percent in Turkish lira, ending at 28.75 billion lira ($9.7 billion) at the year-end.

The number of destination served by the flag carrier rose from 264 to 284 in the last quarter of 2014, including 49 domestic and 235 international destinations in 113 countries, the company said.

The airline’s capacity increased by 13.6 percent in 2015, carrying 61.2 million passengers over the year.

“First of all, we finished 2015, that was a difficult year for Turkey and the world, extremely positive,” Chairman Ilker Ayci said.

“Despite the strong competitive environment among the world’s leading players, political and economic instability in the region and severe operating conditions such as currency fluctuations, the airline has maintained its position among the most profitable airlines in 2015.”