Turkish Airlines will fly with "Comfort Class" in its Boeing 777 planes which will be delivered in October. 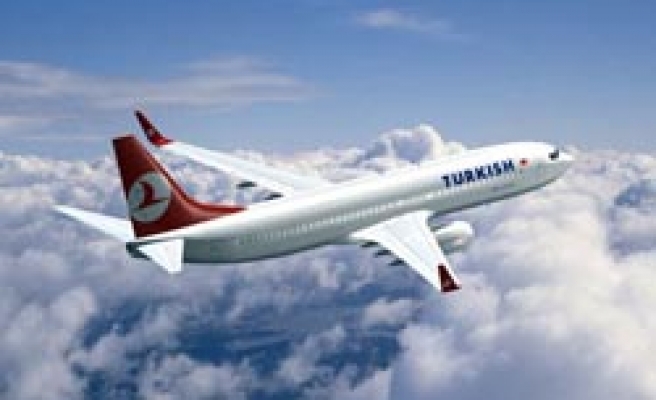 Turkey's national air carrier Turkish Airlines (THY) will fly with "Comfort Class" in its Boeing 777 planes which will be delivered in October.

THY Director General Temel Kotil said on Friday that they would begin to apply the "Comfort Class" with the flight to Beijing on November 7.

Noting that it was higher than "Economy Class", Kotil said that other airlines called this application "Economy Plus", but THY called it "Comfort Class".

Kotil said that the distance between the seats was 38 inches in other airline companies, while it was 45 inches in THY. He added that they would also change "Business Class" into "Business Plus", noting that it would be introduced in a later date.

Our only goal is to be the best serving airline company in the world, said Kotil.

Kotil also said that the new Airbus 330 planes would started to be delivered to THY with the new Business Class seats next week.

THY will begin to apply "Comfort Class" in Beijing flight on November 7, and continue in Sao Paulo flight on December 26, Shanghai on January 26, 2011 and Los Angeles on March 3, 2011.