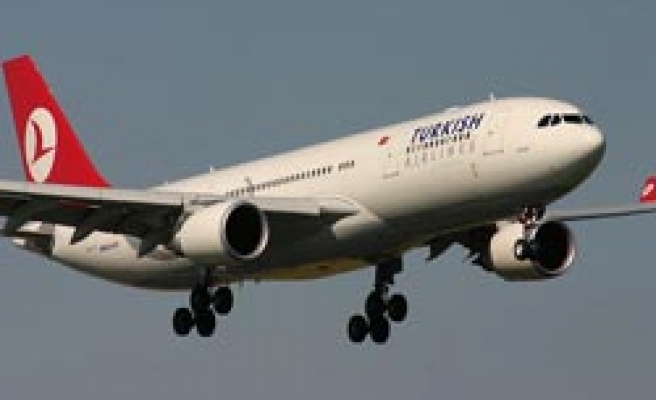 THY said in a statement on Friday that flights would start from Istanbul to Washington, D.C. on November 7 and to Los Angeles on March 3, 2011.

Flights to Washington, D.C. will be made five times a week, and to Los Angeles four times a week.

Based in Istanbul, THY is one of the fastest growing and prosperous airlines in the world. It carries approximately 25 million passengers a year, with direct flights to 126 international and 37 domestic destinations.

THY posted 389 million Euro of profit in 2009, becoming one of the top companies, following Air China and Ryan Air, in the world that recorded the highest profit in 2009.
AA