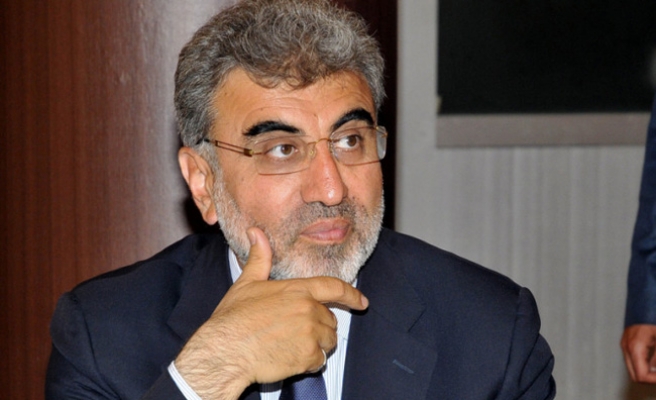 Turkey has been engaged in talks with Japan since last year to build country's second nuclear power plant in the Black Sea coastal province of Sinop in the north. However, talks were interrupted after the massive earthquake that hit Japan last March.

"We will have a meeting next week to discuss these talks," Yildiz said.

Taner Yildiz had said Turkish government wanted to know if Japanese companies would ask for some time from Turkey.

Turkey plans to build two nuclear power plants in the next decade.

In May 2010, Turkey and Russia signed a deal for construction of Turkey's first nuclear power plant in Akkuyu, a small town on the Mediterranean coast, which is expected to cost about 20 billion USD. Russian state-owned atomic power company ROSATOM is likely to start building the Akkuyu nuclear power plant in 2013 and the first reactor is planned to generate electricity in 2018.