Yildirim said that "these planes would cost less than most luxury cars". 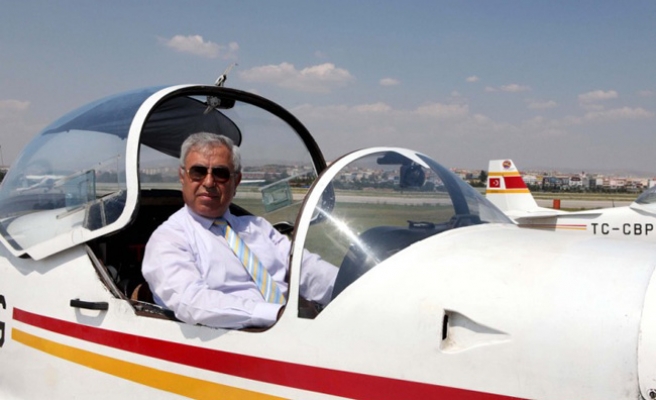 Director General of the Turkish Aviation Association (THK), Osman Yildirim, said Thursday that they would begin selling or leasing private planes at very affordable prices as of September, 2011.

Speaking to the AA, Yildirim said that "these planes would cost less than most luxury cars".

We know that the Turks will soon begin using their own planes just as they drive their own cars today. Prices of private planes are no longer too high. We plan to sell more and more planes every day. The Turkish government has constructed magnificent airports and terminals in all corners of Turkey. Such facilities would contribute to the development of civil aviation in Turkey, Yildirim stressed.

Touching on the new THK University, Yildirim said that they were highly excited with the opportunity to train new pilots and space crews.