Turkish state minister said Turkey's Is Bankasi had been granted the necessary authorization by Banking Regulation and Supervision Agency (BDDK). 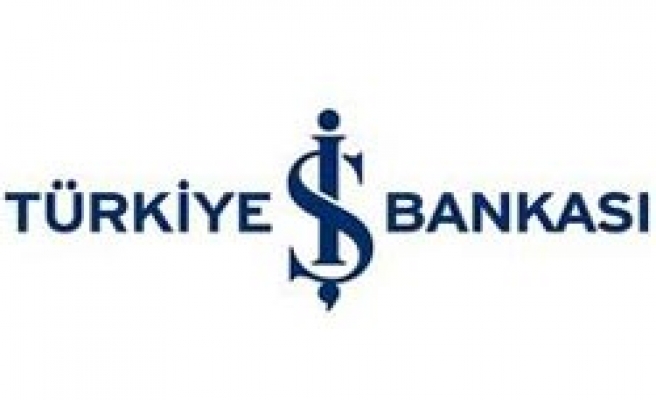 The Turkish state minister for foreign trade said on Friday that Turkey's Is Bankasi had been granted the necessary authorization by the Banking Regulation and Supervision Agency (BDDK) to open a branch in the Syrian capital of Damascus.

Speaking at the press briefing, Caglayan said that the investment conference aimed at exploring the investment opportunities in Syria and bringing together Turkish businessmen with their Syrian counterparts in order to encourage them to carry out exports together to other countries.

Noting that the trade volume between Turkey and Syria could exceed 2.2 billion USD in 2010, Caglayan said a balanced trade would contribute to the neighborhood ties between the two countries as well.

Upon a question on the results of the recent lifting of the visa regime between Turkey and Syria, Caglayan said, "The trade figures in the first 5 months constitute the best answer to this question. There is a significant improvement in bilateral trade. We will see the fruits of such development in a much better way next year".

Commenting on Saturday's meeting between Turkey, Syria, Jordan and Lebanon aiming at establishing a common trade zone, Caglayan said that the main idea was to accept the customs of these 4 countries as a single zone and reset customs rates.
Syrian Minister Asi said in his part that his country would benefit from Turkey's experiences to achieve progress in economic areas.

Asi also said Syria had the psychologically available environment for cooperation with Turkey, adding Syrians had a positive attitude towards Turkish products.