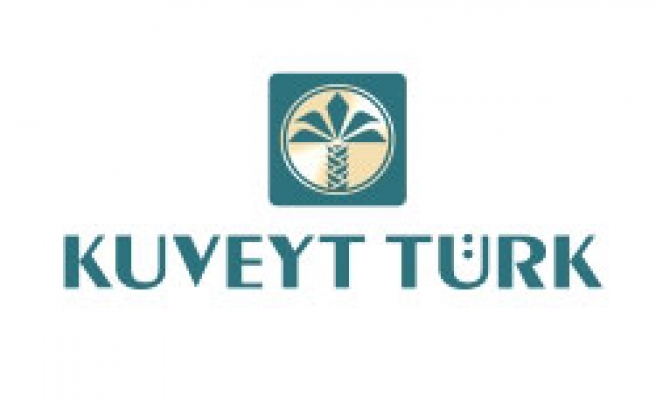 These banks are continuing feasibility studies on structure of possible new banks to be established in Syria.

At the meeting, Simsek said that one or more financial institutions should be involved in efforts to accomplish the economic potential between Turkey and Syria.

"Turkish banking industry has made great progress in recent years. We are ready to share this experience with our sister country Syria," Simsek said.

Syrian minister al-Husayn said penetration of Turkish banks into Syrian market could make contribution to relations. He said Turkish state-owned bank Ziraat was expected to enter Syrian market soon, and added that Akbank and Kuveyt Turk would also be welcome.

Syrian banking law has been amended recently. Under new arrangements, foreign banks are able to own 60 percent of a bank in Syria.

Al-Husayn said news banks would be established as private banks, adding that Syrian businessmen were ready for partnership with Turkish banks.

Syrian banking law requires at least $200 million in capital for a new bank, however Turkish lenders believe it is too much.

"The biggest obstacle for us is the high capital," said Ertan Altikulac, a senior official of Ziraat Bank.

"It makes things difficult for us to decide," he said.

"The level of minimum capital is also an important problem for us," Tozge said.