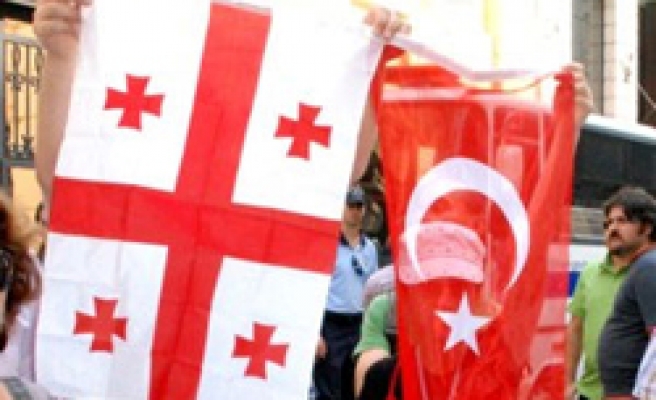 A statement by IZTO said that 25-member delegation chaired by Ekrem Demirtas (chairperson of IZTO) visited Georgia between September 13 and 16 and had meetings with Georgian businessmen.

Demirtas and Levan Vashalomidze, chairman of government of Autonomous Republic of Adjara, had a meeting.

Vashalomidze said that they were ready to offer every kind of opportunity to Turkish businessmen in regard to the tourism sector and other investments.

Demirtas said that Georgia was an important partner of Turkey and trade volume between the two countries exceeded 1 billion U.S. dollars. "The figure should be boosted," he said.

Demirtas said that they expected Georgian businessmen to invest in Izmir.