The Turkish Ministry of Economy has sent a written note to chambers across Turkey explaining that the ministry has prepared a 300-project list of potential investment opportunities in recession-hit Greece. 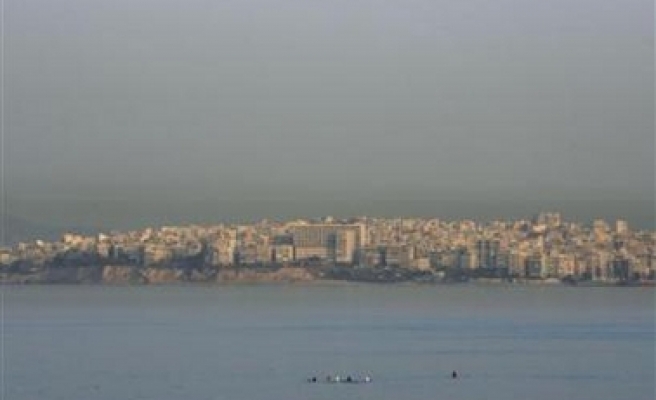 As Turkish Airlines is reportedly about to buy Greece’s beleaguered former national carrier Olympic, the Turkish Ministry of Economy has begun urging businessmen to quickly invest in Greece, according to a report in the Greek reporter.

The ministry has advised businessmen not to miss the “bargain” opportunities as Greece faces a deep recession and the government is undertaking to sell properties and state enterprises at prices which critics say is far less than their value.

Turkey’s ministry sent a written note to chambers across Turkey explaining the investment chances in Greece, the newspaper Hurriyet reported. Meanwhile international lenders are pushing the Greek government to hasten a privatization program while many Greek businesses are struggling and looking for cash injections or partners.

The note said the ministry had prepared a 300-project list of potential investment opportunities over a wide range of sectors including tourism, real estate, food and export fields. The investment cost of the listed projects starts from around 2 million euros, it added.

“It has been said that some of these projects can be applied for instantly,” the note read. The ministry particularly mentioned two industrial sites planned in Crete, the largest Greek island, one close to the island’s Kastelli airport and the other in Hanya province.