The bank said producer-price pressure eased in July to have a relatively weakened effect over prices. 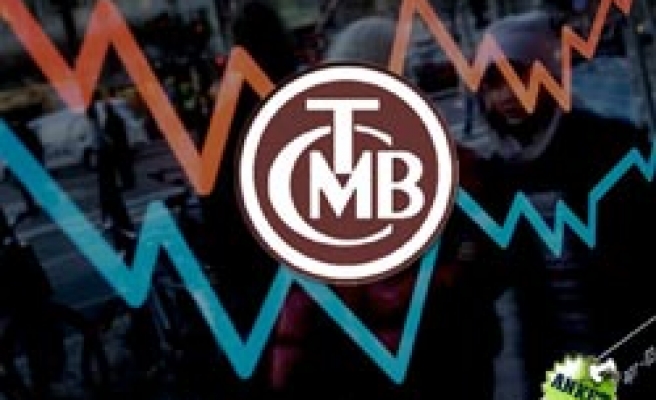 The Turkish Central Bank said Wednesday it expected inflation to take a downward trend in the last quarter this year saying that prices could show "limited hikes" in the short term.

Releasing a statement over the latest inflation figures for July, the bank recalled that consumer prices were down 0.48 percent and the annual figure dropped by 0.79 points to 7.58 percent, adding that basic inflation indicators came within the limits of the medium-term targets.

The bank said producer-price pressure eased in July to have a relatively weakened effect over prices.

Turkey's statistics authority said on Tuesday that the country's annual inflation was 7.58% in consumer prices and 8.24% in producer prices as of July.