There was not any basic or technical reason for extreme devaluation of Turkish lira as of today, Basci said. 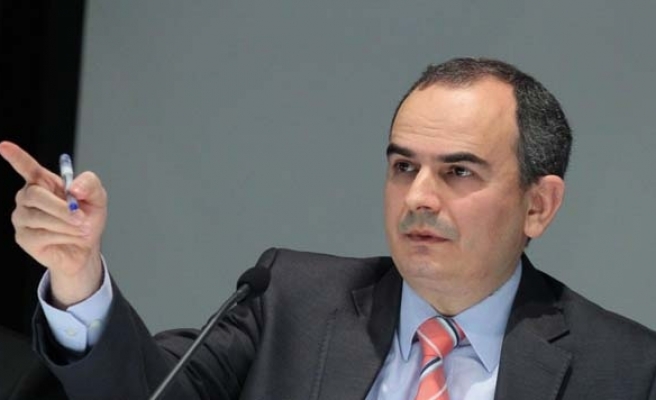 The governor of the Central Bank of Turkey said on Friday that the bank was expecting a quick recovery in the current account deficit in the rest of the year.

Erdem Basci said the current figures indicated that year-end inflation target of 5.5 percent could be achieved.

"We expect a quick recovery in current account deficit in monthly base in the rest of the year," Basci said in a written statement.

There was not any basic or technical reason for extreme devaluation of Turkish lira (TL) as of today, Basci said.

On Thursday, the Central Bank revised down its policy interest rate from 6.25 percent to 5.75 percent on Thursday, saying that the reduction aimed at minimizing the risk of a slowdown in domestic economic activity. In addition to policy rate, Central Bank also changed its overnight interest rates, as it increased overnight borrowing rate from the previous 1.5 percent to 5 percent and kept lending rate unchanged at 9 percent, said a statement released after an interim meeting of the bank's Monetary Policy Committee on Thursday.

Moreover, the bank has reduced the required reserve ratios for foreign-exchange deposits by 0.5 percent for all maturity terms.

As of Friday, the required reserve ratio for foreign-exchange deposits with maturities of one month to one year was reduced from 12 percent to 11.5 percent, said a statement from the Central Bank on Friday. The ratio for deposits with maturities of one year and longer was also cut from 10 percent to 9.5 percent, the statement noted. Central Bank said the ratio cuts were expected to provide the market with a liquidity injection of nearly 930 million USD.