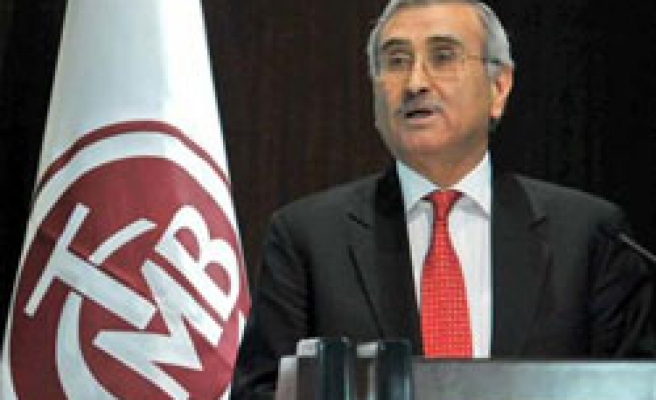 The board said in a statement, following its monthly meeting that despite a falling trend in foreign demand, the domestic demand recorded a gradual increase.

"It is estimated that it would take some time for capacity utilization in the manufacturing sector to return back to the pre-crisis levels," the board said.

The board said despite improvement in the employment figures, jobless rates still stood high, adding that risks in the global economy remained.

It said the inflation rates would soar for a little while only to resume a falling trend beginning in Q4.