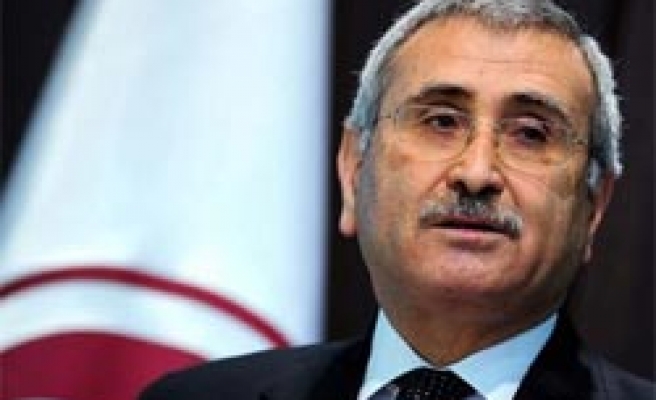 Turkish Central Bank announced a survey of expectation for the second period of August 2010 on Friday.

According to the survey of expectations, the year-end inflation expectation, which was 7.51 percent in the first survey of August 2010, decreased to 7.34 percent.

The bank's expectation for the year-end growth in GDP remained at 5.5 percent.

The Central Bank estimated the year-end exchange rate projection for the U.S. dollars as 1.5500 down from 1.5600 Turkish lira.

The aim of the survey is to find out the expectations of experts and decision makers from the financial and real sectors and professionals, pertaining to consumer price (CPI) inflation, interest rates, exchange rate, current account balance and GNP growth rate. The survey is conducted twice a month, in the first and third weeks of every month.