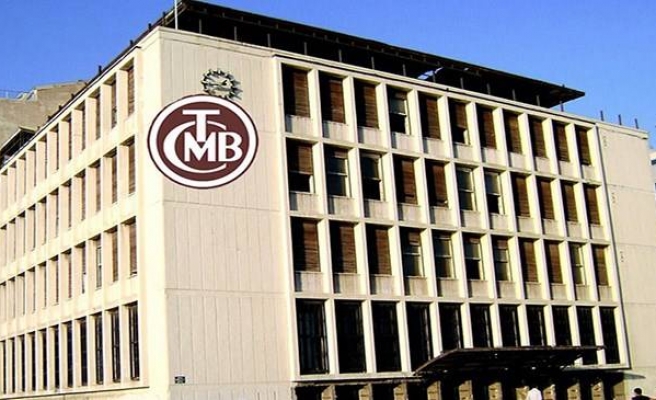 The Turkish Central Bank’s total reserves reached $112 billion as of the end of August, the bank announced on Thursday.

Official reserve assets rose by 4 percent, compared to $107.6 billion as of July 31, according to the bank's international reserves and foreign currency liquidity report.

As another sub-item of official reserve assets, gold reserves -- including gold deposits and, if appropriate, gold swapped -- climbed 4.3 percent last month to reach $20.5 billion, compared to the previous month.

Over the past 10 years, Central Bank of the Republic of Turkey (CBRT) official reserve assets rose nearly 39 percent, from $76.4 billion at the end of 2007 to last year's close of some $106 billion.

In mid-December 2013, the bank's total reserves saw a historic high of nearly $136 billion, including some $21 billion in gold reserves.