Total amount of foreign exchange sale position is planned to be $3 billion by end of this year, says bank 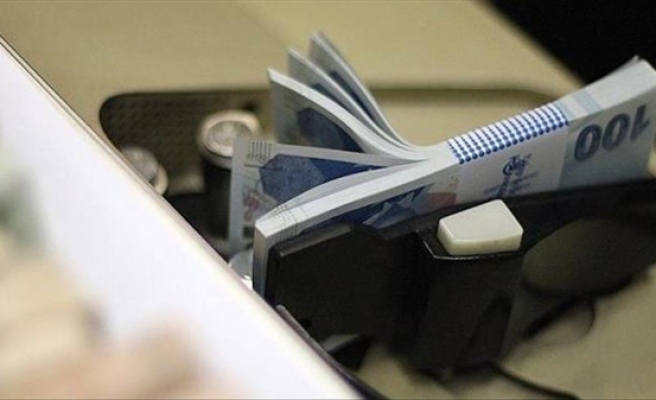 “The maximum total amount of foreign exchange sale position is planned to be $3 billion until end-2017," the bank noted in a statement.

The auction calendar was given on the website of the central bank and the calendar of 2018 will be announced later.

The move came after the U.S. dollar/Turkish lira exchange rate saw a sharp hike last month -- around 3.87 liras -- on Saturday.