Turkish cherries sold for £ 10 a kilo in Britain 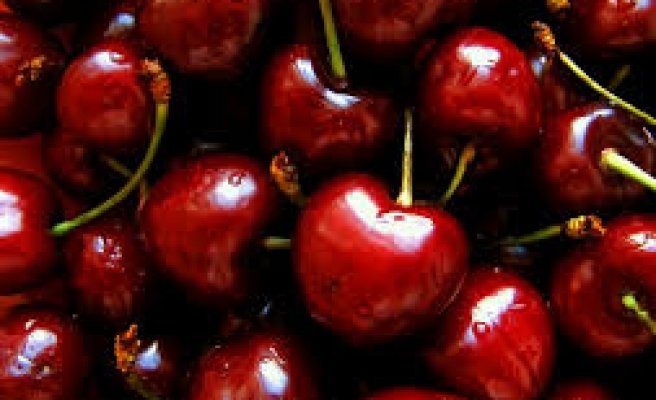 Turkey's exports of the Napoleon type of cherry to more than 30 countries amounted to 41.4 tons between July 1 and 7, according to the data provided by Uludag Fruit and Vegatable Exporters Union.

Cherry exporters make large profits as, for example, they sell its kilogram for £ 10 in Britain, while buying it for £ 1.39.