Turkish defense industry exports increased by 21 percent in January-August period reaching over $1 billion, according to the national association of exporters. 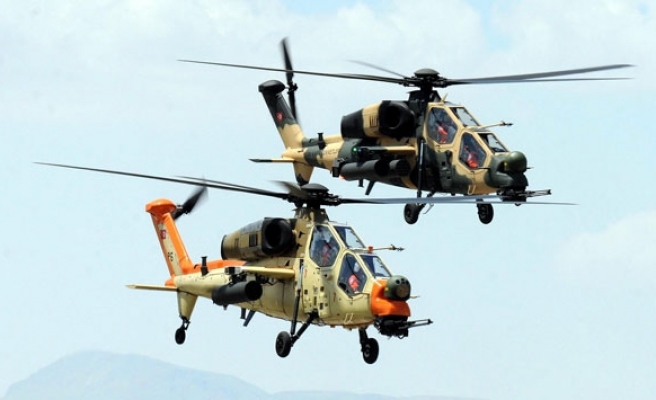 Turkey's defense exports for the first eight months of 2014 are valued at over $1 billion, a 21 percent increase over the same period last year, according to figures from the Turkish Exporters' Assembly on Tuesday.

The U.S. was the largest purchaser of Turkish defense hardware, worth a total of $370 million. Other major markets were Malaysia with $62 million and the United Arab Emirates with expenditure of around US$59 million.

The defense industry products make up only one percent of the overall total exports, which are valued at $104 billion in the first eight months of 2014.

According to data from the Turkish Defense and Aerospace Industry Exporters' Association, Turkey's exports in the defense and aviation industries combined reached $1.39 billion in 2013.