The head official of Turkey's Central Bank said that the Turkish economy would go back to the pre-crisis level as of the end of 2010. 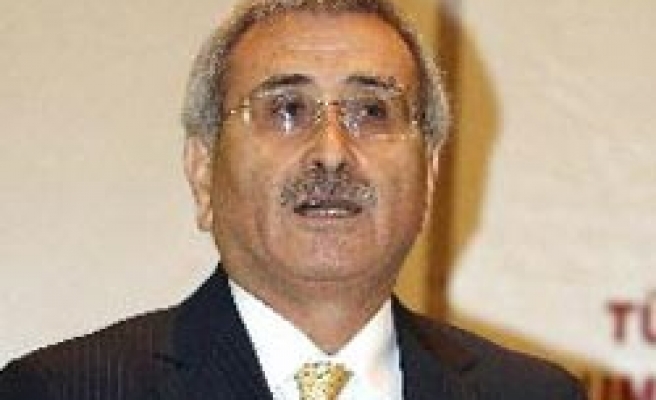 The head official of Turkey's Central Bank said on Saturday that the Turkish economy would go back to the pre-crisis level as of the end of 2010.

"If we take into consideration the fact that the European Union (EU) is our biggest export market, the problems faced by EU economies constitute an important risk for us as well," Yilmaz said.

Yilmaz noted that expectations would be another aspect of the global crisis' potential effect on Turkey.

"The limited decrease in primary indicators in the recent term, as well as the low level in the consumer confidence index show that the escalation in the Turkish economy will be slow and lasting," he said.

Noting that developments in global economy might affect Turkey through finance flows, Yilmaz said, "Our prediction is that our economy will go back to the pre-crisis level as of the end of the year".

Yilmaz said that there was a more significant revival in developing economies compared to developed ones.

"Turkey has been among rapidly growing countries both in Q4 of 2009 and Q1 of 2010. It is expected to be listed among these countries in 2010 as well," the governor said.