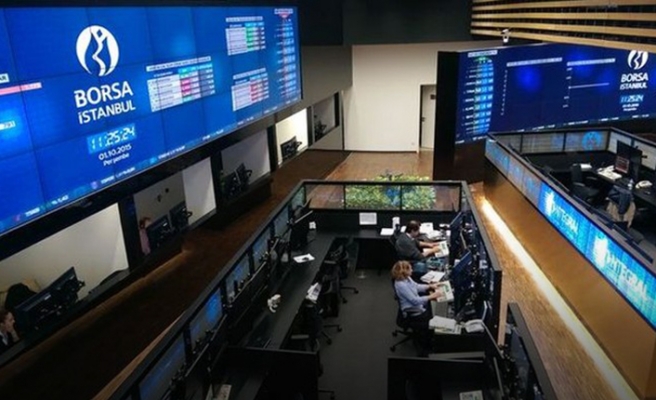 The Turkish economy's annual growth rate in the second quarter of this year is expected to be 5.2 percent, according to an Anadolu Agency survey on Friday.

On Monday, the country's statistical authority TurkStat will release gross domestic product figures for the April-June period this year.

A panel of 15 economists have forecast an average year-on-year growth rate of 5.2 percent in the second quarter, hovering between 4.5 percent and 6.3 percent.

The economists also predicted that Turkey's year-end economic growth would be 3.5 percent on average -- the highest at 4.7 percent, the lowest at 2.6 percent

According to TurkStat, the country's economy grew 7.4 percent last year while it expanded 3.2 percent in 2016.

From January to March this year, the Turkish economy also recorded a high growth rate with 7.4 percent.