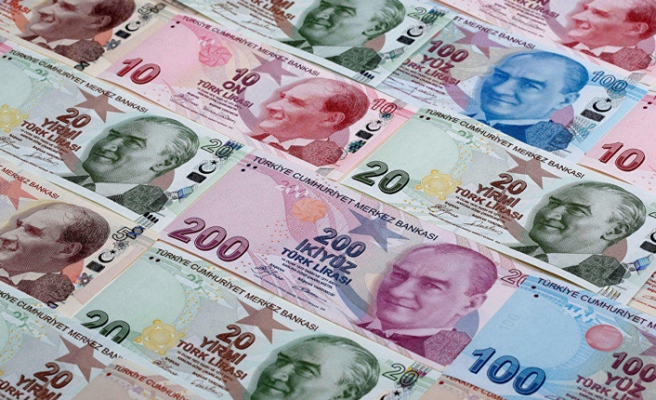 Turkey's economy saw an annual hike of 32.3 percent in total turnover in September, according to the country's statistical authority on Friday.

TurkStat said the calendar adjusted total turnover index -- including industry, construction, trade and services sectors -- was 200.1 in September, versus 151.2 in the same month last year.

On a yearly basis, the turnover increased by 49.4 percent in industry, 3.5 percent in construction, 26.2 percent in trade, and 37.1 percent in the services sector.

According to TurkStat's definition, turnover is an important short-term indicator used to assess the country's economic situation.

"Turnover indices are calculated to follow the changes of this concept, which is composed of the sales of goods and services invoiced by the enterprise in the reference month over time, to monitor developments on a quarterly and yearly basis," it said.

The institute also said that all the enterprises which give value-added tax declarations to the country's Revenue Administration are included in the turnover index calculation.