Turkey's energy minister says the strength of the dollar has made next month's price hike inevitable. But Turkish consumers currently pay lowest prices for gas among EU countries. 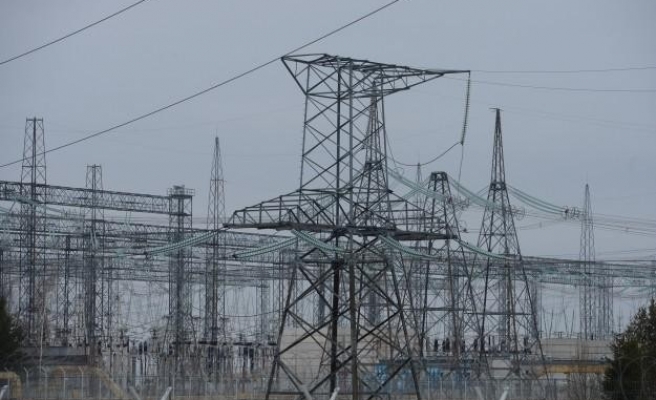 Turkish gas and electricity customers will see their bills go up by nine percent next month, Energy Minister Taner Yildiz announced on Tuesday.

The price hike is due to the rising strength of the dollar against the Turkish lira as Turkey buys energy in dollars and sells in liras. If the dollar rises then the government has to make up the difference with a price increase.

"The high exchange rate of dollar is a huge disadvantage for the energy sector," Yildiz said.

In October last year the exchange rate stood at 2.00 liras to the dollar. It now stands at 2.27 liras.

Yildiz said Turkish consumers would still benefit from some of the cheapest natural gas prices in Europe and blamed rising electricity prices on low hydroelectric productivity.

Turkey also produces electricity from natural gas and the fall in hydroelectric productivity has increased demand on gas.