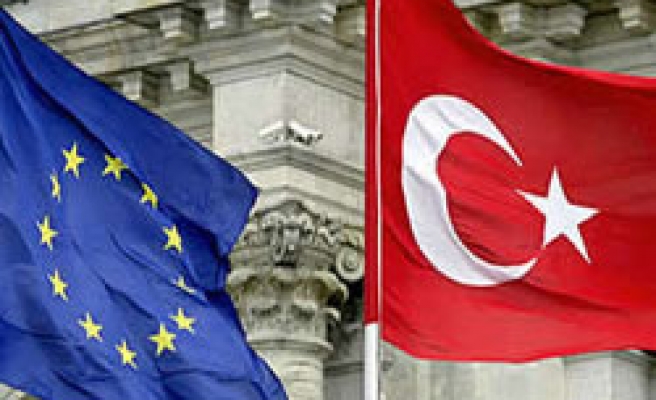 Babacan said the total number of unemployed people within the EU had grown 1.8 million in the same period.

Commenting on the actions taken by Turkey to overcome the global economic crisis, Babacan said Turkey had implemented numerous reforms in public and private banking sectors, moreover, the country's strong public finance as well as low public debt and budgetary deficit provided it the opportunity to perform manoeuvres during the crisis.

Babacan said Turkey had recorded a 11 percent growth when the first half of both 2009 and 2010 were taken into consideration, adding that such figure constituted the highest rate in Europe.

Turkey's growth rate would be around 6-8 percent this year, the minister added.

Pointing to the constitutional amendments approved at the latest referendum in Turkey, Babacan said such result carried Turkey's democracy to a level further and it meant higher standards and a more civilian democracy for the country.

Babacan said the reform process in Turkey was not limited with the country itself, but it also was a source of inspiration for the countries in Turkey's region.

Upon a question on Turkey's EU process, Babacan said Turkey's membership would make the union stronger and turn it into a more active global actor.

Babacan said EU's "German-French axis" would change if Turkey became a member, adding the new axis would be formed between "Germany, France and Turkey" as the most populated countries of the union.

Replying to a question on relations between Turkey and USA, Babacan said Turkish-U.S. relations constituted one of the basic pillars of Turkey's foreign policy.

The minister said Turkey and USA had a very close cooperation on critical matters although they faced problems from time to time.