A well-known Turkish group of companies will make a new energy investment in Turkey's northwest. 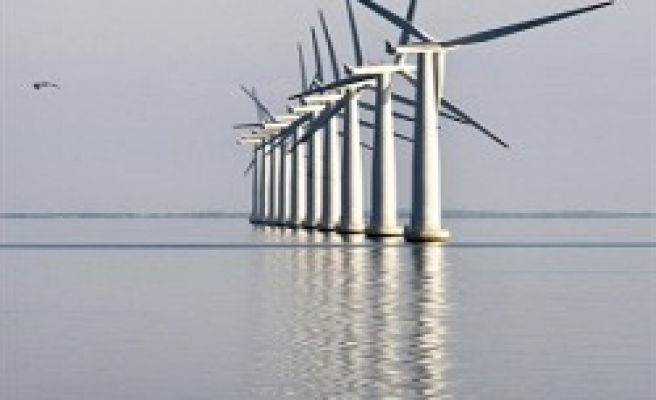 A well-known Turkish group of companies will make a new energy investment in Turkey's northwest.

Turkey's Agaoglu Group will make a 200 million TL investment to construct a 93 MW wind power plant that will generate 332 million kWH of energy per year in Bandirma town of Balikesir province.

Speaking at a press conference held to announce Agaoglu Group's new investment, the group's chairperson Ali Agaoglu said that his company had decided to invest in energy 1.5 years ago.

"We have earlier said that we would create a 1,000 MW portfolio and make a 1.2 billion EUR investment in energy in the next 3 years. We have put into service the 33 MW Mersin Mut Wind Power Plant in March 2010. We now show our determination in this sector with the Bandirma Wind Power Plant," Agaoglu said.

Onuk said his group planned to continue constructing wind power plants in Seferihisar town of the Aegean province of Izmir, adding several projects to be carried out in Bandirma and northwestern provinces of Bursa, Canakkale, Kocaeli and Yalova were currently at the licensing phase.