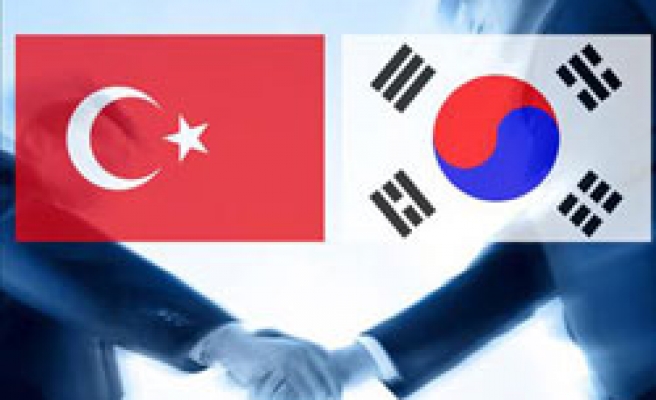 Turkish Energy and Natural Resources Minister Taner Yildiz expressed belief on Monday that Turkey and the South Korean electricity corporation KEPCO would reach a
compromise for the planned nuclear power plant in northern province of Sinop.

Speaking to reporters following a closed door meeting with Ambassador Bae, Minister Yildiz said that he had a very fruitful meeting with Bae.

We discussed bilateral relations and the issue of a nuclear power plant in Turkey, Minister Yildiz noted.

Asked by a press member if the problems associated with the construction of a nuclear power plant by South Korean electricity corporation KEPCO had been overcome,
Yildiz said that he expected Turkey and KEPCO to reach a compromise by the end of August, 2010.

If we can not agree on the matter, our chances of discussing the details would be jeopardized, Yildiz stressed.

Ambassador Bae said that South Korea had a highly developed technology in the field of nuclear energy.

South Korea has never experienced an accident pertaining to a nuclear power station. I believe that the talks between Turkey and KEPCO would end with an agreement, Ambassador Bae said.

This year marks the 60th anniversary of the Korean War. Turkey helped Korea by sending 15,000 troops in 1950. As you know, a nuclear power station's life time is 60 years. As such, our talks carry high significance. We would like to express our appreciation of the Turkish people by nuclear cooperation with Turkey. I believe that relations between our two countries could be further promoted, Bae also said.