Ahead of Turkey PM's visit to Iran, energy minister Yildiz says that no new oil agreement has been reached with Iran, despite Turkey's increasing energy demand. 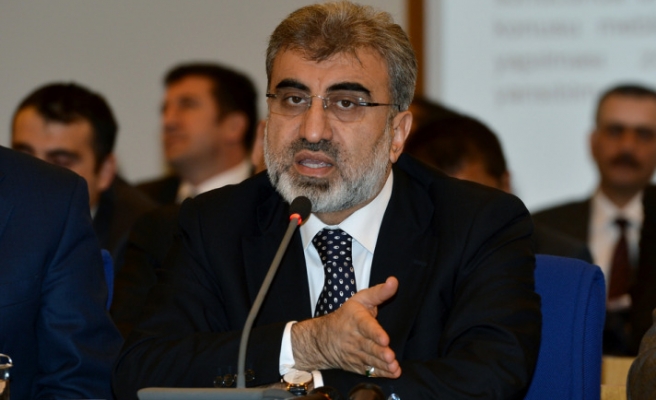 Turkey's Minister of Energy and Natural Resources, Taner Yildiz announced that no new oil agreement has been reached with Iran.
Speaking at the Industrial Cooperation and Energy Projects meeting in Istanbul, Yildiz said that Iran and Turkey have common interests, including energy, infrastructure and transportation, and have a special joint focus on air travel and railways.

"Turkey's economy has been growing very fast for the last 10 years. A growing Turkey should not have a shrinking economy. Turkey has to invest US$118 billion in energy for the coming years. It is not a choice, it is an obligation."

Yildiz also hinted that Turkey and France are planning to invest in a US$22 billion nuclear energy project with a Japanese partner, in an aim to reduce Turkey's dependence on imported natural gas and focus on nuclear and renewable energy.

In May 2013, Turkey's Prime Minister Recep Tayyip Erdogan and his Japanese counterpart, Shinzo Abe, signed a US$22 billion deal to build Turkey’s second nuclear plant project in the Black Sea province of Sinop.

A Japanese-French alliance led by Mitsubishi Heavy Industries and France’s Areva will build the power plant, which will have a capacity of approximately 4,800 megawatts.
Last Mod: 28 Ocak 2014, 15:33
Add Comment