TPAO paused its operations in Fezzan six months ago due to security problems. 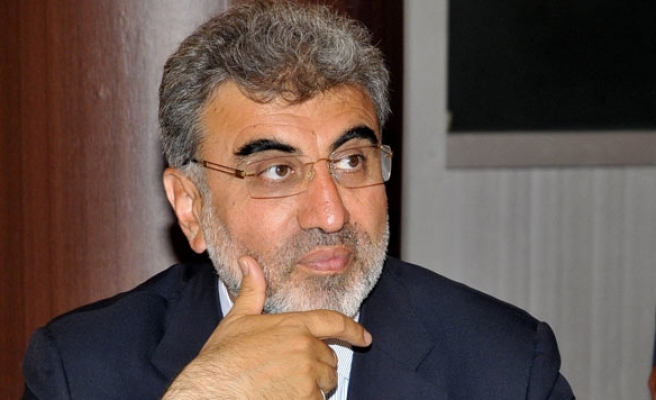 Yildiz told reporters that TPAO, Turkey's state-owned oil and gas exploration company TPAO might resume its works in Fezzan region in Libya if security was restored in the country.

TPAO paused its operations in Fezzan six months ago due to security problems. Yildiz had said in February that TPAO temporarily halted its operations at Fezzan in Libya, where the company holds a licence to explore in the southwestern region.

We have talked with Foreign Minister Ahmet Davutoglu as he would pay a visit to Libya, and assessed the issues related with the energy sector, said Yildiz, adding that they conveyed their will to resume operations in Fezzan if security would be restored.