TIM said on Sunday that Turkish exporters' revenues had decreased, however, their profitability had increased in 2009. 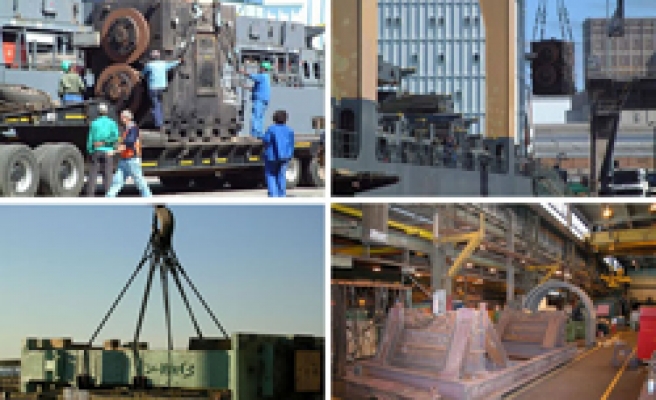 The head of Turkish Exporters' Assembly (TIM) said on Sunday that Turkish exporters' revenues had decreased, however, their profitability had increased in 2009.

Making public Turkey's exports figures for July 2010 at a press conference in Aliaga, Izmir, TIM's head Mehmet Buyukeksi said exporters had increased their profits during the period when foreign exchange rates were available and interest rates were down.

Sharing his expectations on export figures of the upcoming period, Buyukeksi said, "We still target a 10 percent increase on monthly basis, however, we need help to achieve this goal".

As announced by TIM on Sunday, Turkish exports were up 5.97 percent year-on-year in July 2010 and reached 9.4 billion USD.

Turkey's exports in January-July period rose by 13.14 percent and amounted to 64.2 billion USD, while its 12-month exports reached 109.59 billion USD.