German airline company Lufthansa will serve Turkish fruits and vegetables to its passengers in near future. 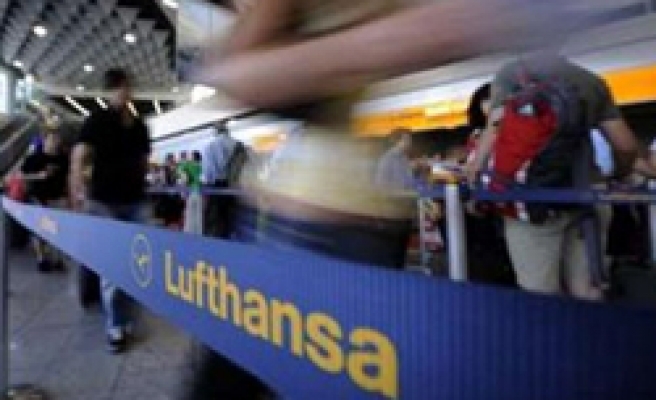 German airline company Lufthansa will serve Turkish fruits and vegetables to its passengers in near future.

Gunes said the two companies set up a new firm named "Star Food Antalya A.S." as of August 10 with a 2.5 billion EUR investment.

The new company would start production by the end of 2010 and it would employ nearly 70 people, he said.

Gunes noted that Star Food aimed at serving fresh fruits & vegetables to passengers aboard Lufthansa planes in the first phase, adding that the company would later start production of sandwiches & cakes and eventually hot dishes.

Star Food's Managing Director Hasan Gunes also said that the company's goal was to achieve a 15 million EUR export thanks to its partnership with Lufthansa's caterer.