The chairperson of a leading Turkish holding said on Sunday that his company would soon bring Turkish retailers to Libya. 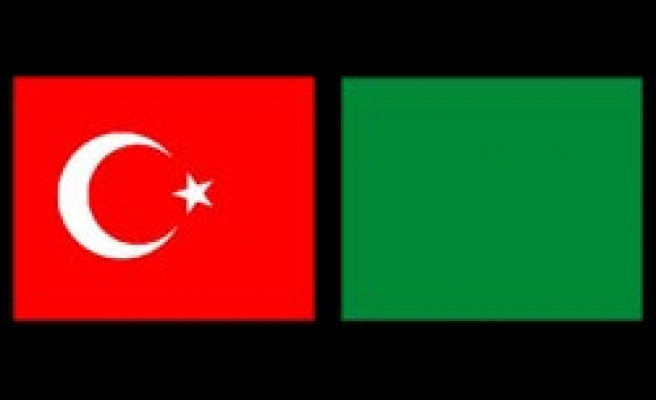 The chairperson of a leading Turkish holding said on Sunday that his company would soon bring Turkish retailers to Libya.

Chairperson Erman Ilicak of Turkey's Ronesans Holding briefed a group of Turkish reporters on his company's projects in Libya during a visit to the construction site of a shopping mall in Tripoli on Sunday.

Ilicak said Ronesans Holding had a partnership with the state-run Libyan Investment and Development Corporation "Lidco" and it had undertaken several projects in 6 Libyan cities worth nearly 2 billion USD.

Describing Libya as one of the biggest markets for Turkish contractors, Ilicak said almost 200 Turkish firms operated in Libya currently and projects carried out by Turkish contractors constituted nearly 70 percent of the total business in the country's construction sector.

Ilicak said 45 billion USD would be allocated for infrastructure investments in Libya in the next 10 years, adding Turkish contractors could earn 3-4 billion USD from these investments every year.

"We came to Libya as contractors first. Now, we are trying to bring Turkish retailers to the country," Ilicak said.

Moreover, Ronesans Holding's partner Lidco's chairman Abdulhhamed Al Dabaiba said that it was very hard for other companies to compete with Turkish contractors in Libya at the moment.