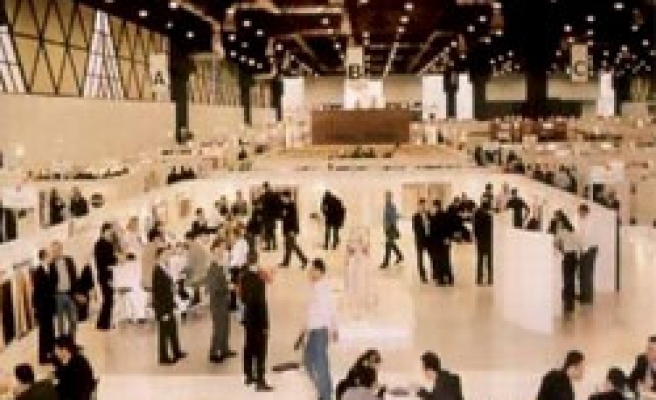 Speaking at the opening ceremony of the 4-day fair, First Secretary of Turkey's Bishkek Embassy Ilham Atus stated that Turkey and Kyrgyzstan enjoyed high-level relations, and the trade volume continued to increase.

Atus said that the Turkish fair played a significant role in helping the two countries get to know each other.

Deputy Chairman of Kyrgyzstan Chamber of Trade and Industry Rima Apasova pointed out the historical, economic, political and cultural ties between the two countries.

"Turkey makes big investments in Kyrgyzstan. We are grateful to Turkey for always being there on our difficult days. Kyrgyzstan is still getting grants and credits from Turkey. The relation between the two presidents are very friendly, too and we are very happy about this. I believe that this fair will help further strengthen the ties between the two countries and their people," she said.

Economic Adviser at the Turkish Embassy, Mehmet Nezih Agan underlined that the success of Turkish businessmen in Kyrgyzstan was related to the future of this country.

Trade Advisor Cagatay Ozden pointed out that the trade volume between the two countries increased 15-fold within the last decade, and said he believed that this fair would help promote quality Turkish products.

Emphasizing that the two countries had very strong commercial and economic ties based on brotherhood, Ozden said: "The Turkish society and businessmen in Kyrgyzstan are the most valuable asset in developing bilateral commercial relations. Turkish businesses contribute 20 million dollars annually to Kyrgyzstan's economy, employing over 20 thousand people."

Chairman of KITIAD Board, Sevki Sarilar, said that about 45 companies participated in the fair, and they expected to receive 40 thousand visitors.

Sarilar stressed that the fair would contribute significantly not just to Kyrgyzstan's economy, but also Turkish economy as well, and to the unity and cooperation between the two countries.