A Turkish and German holding decided to produce fruit juices together. 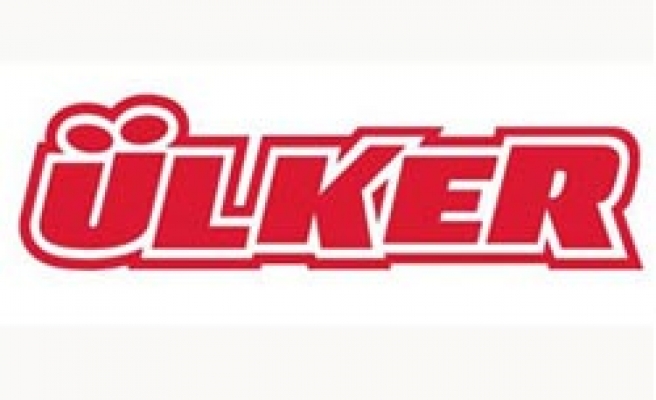 A Turkish and German holding decided on Friday to produce fruit juices together.

Turkey's Yildiz Holding and German Eckes-Granini Group will establish a company to serve fruit juice industry, a statement by the Turkish holding said.

The company will be a joint venture, and will not only offer premium fruit juices to the market but also create a strong retail distribution network.

One of the leading producer of branded fruit beverages in Europe, the Eckes-Granini Group, based in Nieder-Olm near Mainz (Germany), is a financially sound and independent family-owned enterprise with annual turnover amounting 827 million Euros.

Today, the Eckes-Granini Group is represented by 14 national organizations in Europe and employs roughly 1,461 people. The company's volume sales were 1,007 million litres and its annual turnover was 827 million Euro in 2009.

Opening a factory in Romania in 2005, Yildiz Holding entered the European Union (EU) market. At the end of 2007, the holding took a giant step for both itself and Turkey in the way of globalization by acquiring Godiva, world's leading premium chocolate and chocolate products brand.

Yildiz Holding have formed a 50/50 joint venture with Gumlink to operate in the field of non-chocolate confectionery and chewing gum with the Continental Confectionary Company in 2009.

With 29,500 employees and 53 factories in Turkey, Yildiz Holding has annual revenue of 10.9 billion dollars. Thirteen of the holding's companies were listed among Turkey's largest 500 companies in 2008.