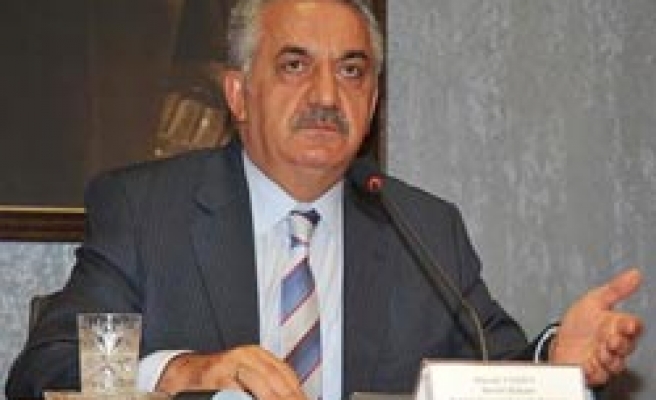 Civil Servant Unions having the biggest number of members in their respective sectors will sit down to the negotiation table with the government.

Unions organised in the fields of public health services, education, transportation, communications, construction and etc. which are members of Turkey's major federation of civil servant unions like Kamu-Sen, Memur-Sen and KESK, will represent public sector workers at the negotiation table.

The sessions which will begin at 11:00am Sunday will be chaired by State Minister Hayati Yazici.

The law stipulates the conclusion of the negotiations in 15 days. If parties agree in the mean time they will sign an agreement which will be circulated in the cabinet.

In case of disagreement, a report will be made and the Conciliation Board made up of the Head of the High Arbitration Board and four scholars will step in. If parties agree with the decision of the board is to take in no more than 5 days, the result will be submitted to the Cabinet as the conciliation document.

If parties disagree with the decision of the board, disputed issues will be submitted to the opinion of the cabinet.

Federations announced their demands for wage raises. Memur-Sen demands 5% raise for each half of 2011 and a minimum of 120 TL raise to allowances. It also demands an annual collective bargaining of 240 TL.