Turkish housing agency to become a model for Pakistan 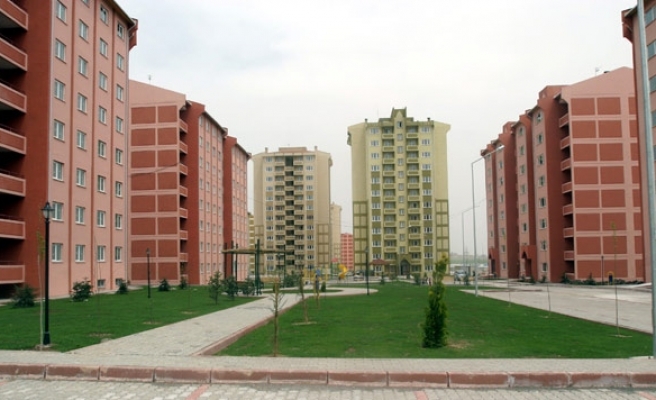 In his visit to Turkey next week, the Pakistani Prime Minister will look at some of Turkey's state housing projects with a view to establishing a similiar state agency in Pakistan, Turkey's housing agency (TOKI) announced today.

Mohammad Nawaz Sharif, whose government and Turkey have already co-operated by building many housing projects in Pakistan, will visit one of the state's flagship urban renewal projects in Ankara.

The Ankara TOKI project, located near the airport has already housed 8,000 people will house a total 10,000 people when complete.

The Pakistani PM will be in Turkey next Tuesday and Wednesday and will be attending a meeting with TOKI about establishing a low cost housing department in Pakistan, said TOKI officials.

Meanwhile, an agreement signed in Ankara between Turkey and Pakistan on December 7, 2010 established the two countries' cooperation in mass housing.

TOKI also completed the construction of 4,620 houses and social facilities following the 2010 flood disaster in Pakistan.