Turkish truck and bus manufacturer BMC is up for sale by The Savings Deposit Insurance Fund for US$440 million. 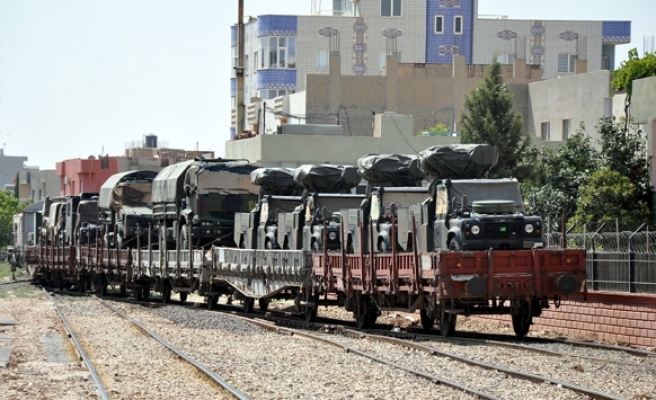 Turkish truck and bus manufacturer BMC, a known producer of mine-resistant vehicles for the Turkish Armed Forces, is up for auction by the Savings Deposit Insurance Fund (TMSF) with an estimated value of US$440.3 million, according to a declaration in Turkey's Official Gazette on Tuesday.

The auction will be held on April 10, 2014, and those who wish to take part in the auction, need to submit a US$44 million bond.

The declaration says that initial bids will be submitted in sealed envelopes and a committee will then decide the companies eligible to proceed to the next round. The final phase will determine the winner through open bidding.