Turkish lira at best level against dollar in 2 months 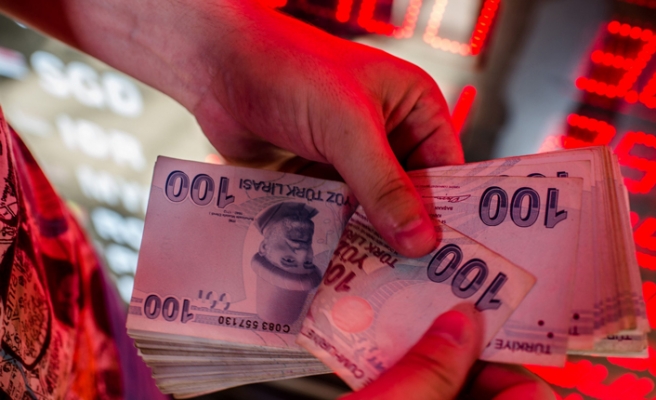 The value of the Turkish lira against the U.S. dollar has hit a two-month high, according to data compiled by Anadolu Agency.

By market close on Monday, the USD/TRY exchange rate plunged to 5.7830, falling over 2.5 percent from Friday's closing rate of 5.9320, marking the lira's best showing in two months.

Meanwhile, the U.S. dollar/ Turkish lira exchange rate started the week at 5.8420, and seen the lowest point of around 5.76 on Monday.

The average U.S. dollar/Turkish lira exchange rate was 6.04 during the first two weeks of October, 6.38 last month, and 5.74 in August.