Turkish finance minister sought to ease worries that delay of a fiscal rule would give way to a spending spree to upset plans. 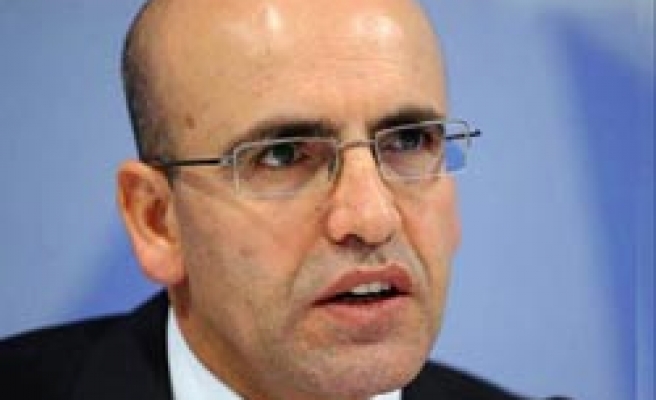 Turkish finance minister on Friday sought to ease worries that delay in the implementation of a fiscal rule in the country would give way to a spending spree to upset plans to reduce budget deficit ahead of an election due next year.

"The targets we have set earlier in our Medium Term Financial Program will form the basis for the budget in 2011. This country passed four elections before. And here is the budget and financial performance. Both of them are still good enough to set a model for many other countries," Mehmet Simsek told reporters
The fiscal rule, that would replace the IMF funds as an anchor, was set to take effect in 2011.