Turkish State Minister said that Turkey's growth, export and employment figures all showed that the country had reached pre-crisis levels. 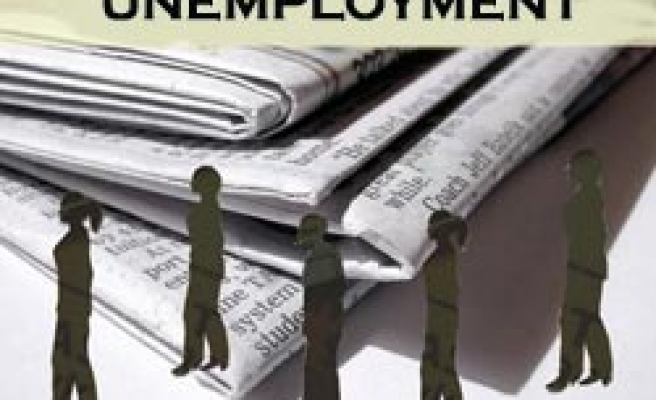 Releasing a written statement on the household labor force survey made public by Turkey's statistical board TurkStat, Caglayan said two-digit increases in exports and growth rate led to a decline in unemployment figures.

"It will be possible to see a one-digit unemployment rate in near future," Caglayan said.

Caglayan noted that unemployment rate dropped to 10.5 percent year-on-year in June 2010, adding the closest figure to such rate had been recorded in August 2008 with 10.7 percent.

"This is one of the major indicators showing that Turkey has returned to the pre-crisis period," the minister said.

Caglayan also said that developments in economy and employment were not temporary or seasonal, but they were a clear reflection of the political and economic stability in Turkey.

TurkStat said unemployment rate was down 2.5 percent to 10.5 percent year-on-year in June 2010.