Caglayan said that there will come a day when Turkey will itself sell airplanes and hold relevant ceremonies. 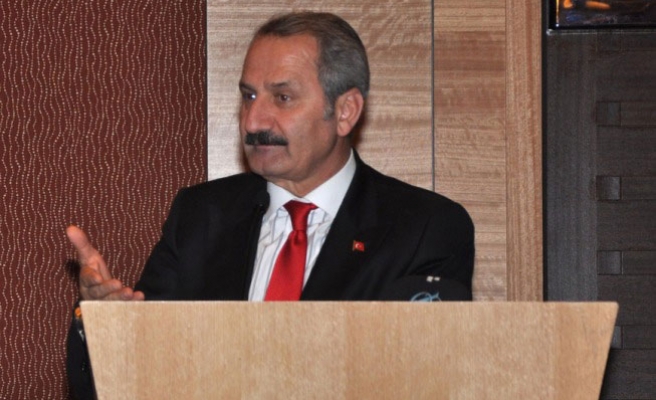 Turkish Economy Minister Zafer Caglayan, who was on a visit in the United States, returned to Turkey with the first flight of Boeing 777-300ER type passenger plane, which was manufactured by Boeing Company in the U.S. for Turkish Airlines (THY), on Saturday.

Speaking at a ceremony held at Boeing's facilities in Everett region, Caglayan said that there will come a day when Turkey will itself sell airplanes and hold relevant ceremonies.

We are conducting all necessary economic and political steps in order to realize the aim of manufacturing our own passenger jets, Caglayan said.

I would like to remind Boeing that, in future procurement, we will make evaluations based on how much the Turkish private sector has contributed to the manufacture of a relevant passenger jet, Caglayan also said.