Cevdet Yilmaz said that the growth target in mid-term economic program was 4.5 percent for 2011, adding that they thought they would exceed the target. 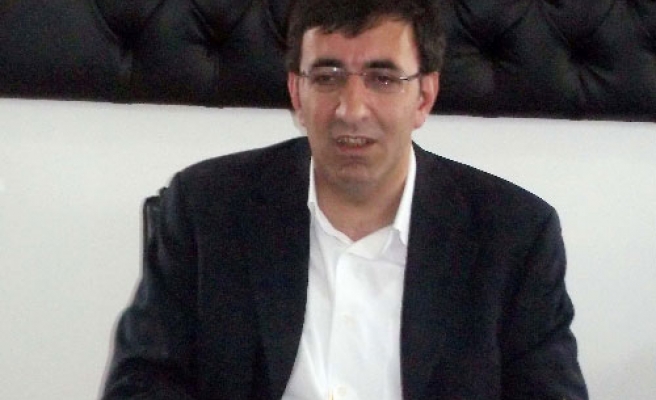 Turkish Development Minister Cevdet Yilmaz has said that Turkey's growth rate would be over 4.5 percent in 2011.

Speaking to private Kanal A television channel on Thursday, Yilmaz said that the growth target in mid-term economic program was 4.5 percent for 2011, adding that they thought they would exceed the target.

Noting that Turkey displayed a record-high growth performance in the first quarter of 2011, Yilmaz said that however there would be a slow down in the next quarters.

"2011 growth figure will be over 4.5 percent. We will see the new figures when we announce the mid-term program by 2014," added Yilmaz.

Yilmaz said that the most important issue to be followed was current account deficit, adding that such high deficit was not healthy, and it should be dropped.

Yilmaz said that one of the most important elements which increased current account deficit was energy imports, adding that it was important for Turkey to produce energy by using nuclear and renewable energy as well as domestic resources.

Central Bank stated on Thursday that current account deficit increased 24.7 billion USD in January-June period of 2011 when compared to the same period of 2010.

Current account deficit was 20.2 billion USD in the first half of 2010.