Caglayan said that visa procedure should be lifted for businessmen. 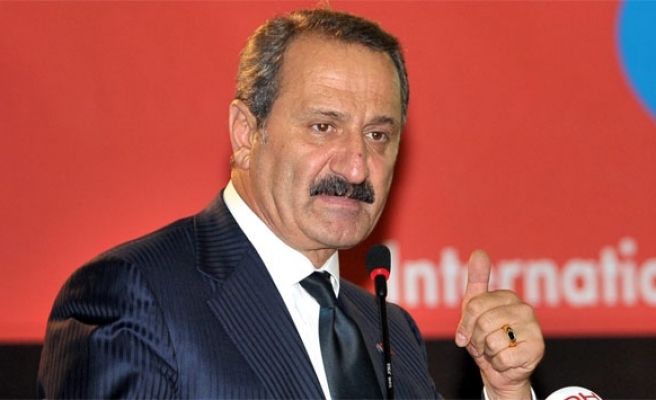 Delivering a speech at the forum, Caglayan said that the International Monetary Fund (IMF) projected 2.5 percent of growth in Turkey in 2012, stating that but he considered that Turkish economy would grow much higher than this figure put forth by IMF.

When Britain improved its cooperation with Turkey, it would also be neighbor to important markets such as Asia, Iran, Iraq and Middle East, he said.

Caglayan said that Turkey and Britain could cooperate in the third countries, and British businessmen could work together with Turkish businessmen in the areas of contracting, health, tourism, education, finance and energy.

Caglayan said that visa procedure should be lifted for businessmen.

In his part, Cable said that Britain had the fifth largest economy in the world and Turkey had one of the most successful economies in the world.

There was a great potential in foreign trade between Turkey and Britain, he said.

Cable said that they wanted more Turkish enterprises to invest in Britain.