Finance Minister Simsek said that stability and confidence in Turkey existed nowhere else. 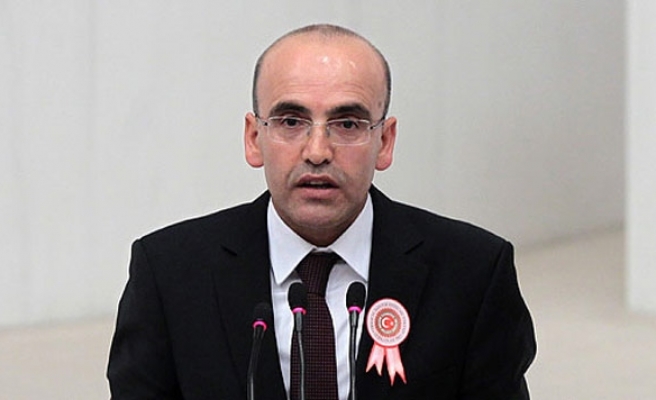 Turkish Finance Minister Mehmet Simsek said on Saturday that there were two magical words behind Turkey's success; confidence and stability.

Finance Minister Simsek said that stability and confidence in Turkey existed nowhere else.

Addressing members of Young Businessmen Association in Batman, he said that Turkey was affected by a fluctuation right now and it was caused by a shrinkage in global economy.

"Some European countries have been facing a very serious debt stock issue. This situation is the source of fragility in the world economy," he said.

"Confidence and stability are the two magical words behind our success. During this difficult period when the world economy is passing through, a single party government is of great importance for Turkey for continuation of stability," he said.

Simsek said that when credit ratings of neighboring countries to Turkey have been dropped, Turkey's ratings have been raised.