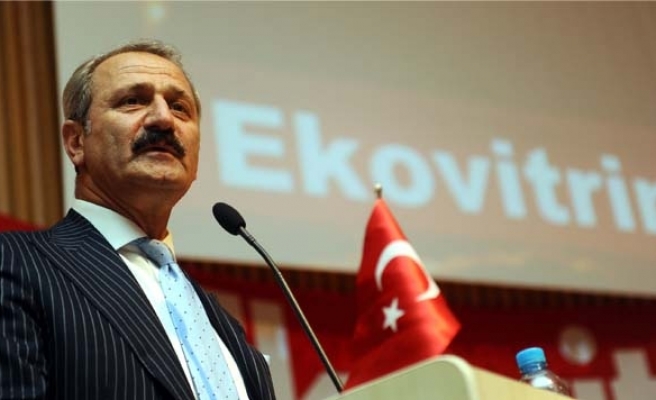 Turkish economy minister said on Thursday that 92 percent of increase in foreign capital inflow to Turkey year-on-year in the first half of 2011 showed that Turkey was a safe haven for investments.

88 percent of capital inflows was from EU countries and it showed that Turkey was advancing on its way to become a base of goods and services of Europe and Eurasia.

Caglayan added that they expected over 10 billion USD of direct foreign capital inflow to the country in 2011.