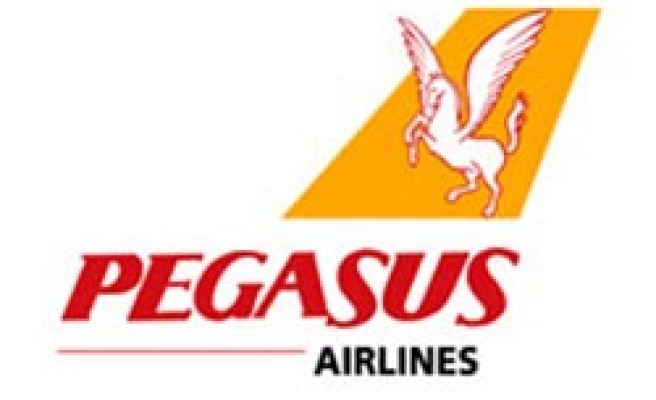 On board Pegasus's first flight from Izmir to Skopje was Turkish Transportation Minister Binali Yildirim.

Yildirim said that the increase in number of flights from Turkey to Macedonia and the beginning of direct flights from Izmir to Skopje would boost bilateral relations and the two countries would both be winners.

Pegasus will fly on Tuesdays, Thursdays and Sundays from Izmir and return flights from Skopje are scheduled for Fridays and Mondays.