Turkish PM Erdogan said that Turkey achieved a gradual downward trend in jobless rate since the beginning of this year. 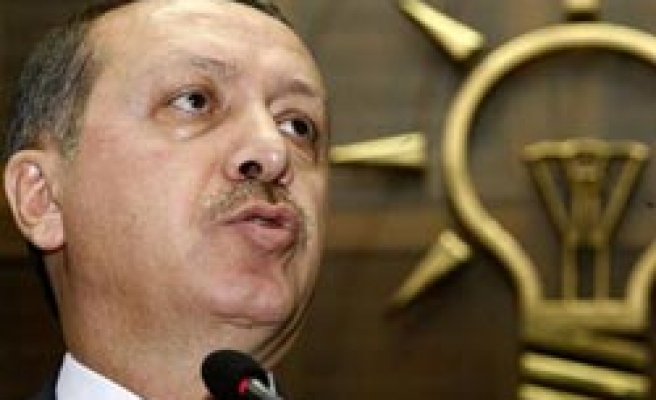 Turkish Prime Minister Recep Tayyip Erdogan said Tuesday that Turkey achieved a gradual downward trend in jobless rate since the beginning of this year, adding that it was likely to continue in coming months.

Erdogan said that unemployment rates for May, June and July, yet to be made public by Turkstat, would continue to go down.

"When I first said that we would see 10 percent, some people made fun of it. But today, those people are embarrassed and they will continue to be so," Erdogan told a conference in Ankara held to promote new vocational centers. Erdogan described unemployment as a "national problem" and said, "it is also one of the most important causes of terrorism."

"Solution to unemployment is one of the key elements of our national unity and fraternity project," Erdogan said.

He said that without finding a solution to unemployment, it is impossible to bring a 100 percent solution to PKK.

He added that the government had launched several projects to deal with unemployment which he said was also the reason of several social problems.