Turkish PM said that Turkey had managed to reach the previous levels in unemployment. 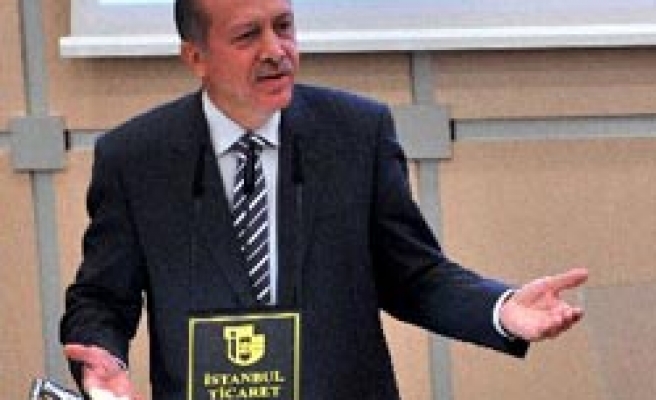 The Turkish prime minister said on Thursday that Turkey had managed to reach the previous levels in unemployment and it would bring the unemployment figure to a much better position soon.

"We will try to maintain this level until the end of the year. It will require more time to provide structural sustainability in unemployment. Because, we are now in a period of technology-intensive employment, not a labor-intensive one," Erdogan said.

Pointing to Turkey's 11 percent growth rate in the first 6 months, Erdogan said the country had bounced back after the global economic crisis.

"Our goal is to reach a growth rate between 7-8 percent this year," the prime minister said.

Erdogan also noted that Turkey, which displayed a record-breaking growth performance in the last three quarters, was among the countries that recovered from the global crisis the fastest.

Commenting on Sunday's referendum on constitutional amendments as well, Erdogan said his party, if elected again at the 2011 general elections, would apply to the presidency of the Turkish parliament for the establishment of a "consensus commission" that would work on the preparation of a new constitution.

"We will not insist to do it on our own. Let us take that step together when the time comes," Erdogan said.